The Korean capital is bathed in sunshine as one of the biggest weekends of racing of the year gets underway. The Korean Derby will be run at 4:55pm on Sunday afternoon and we will have a full, runner-by-runner preview later today. For now, here’s what’s happening over the next couple of days. 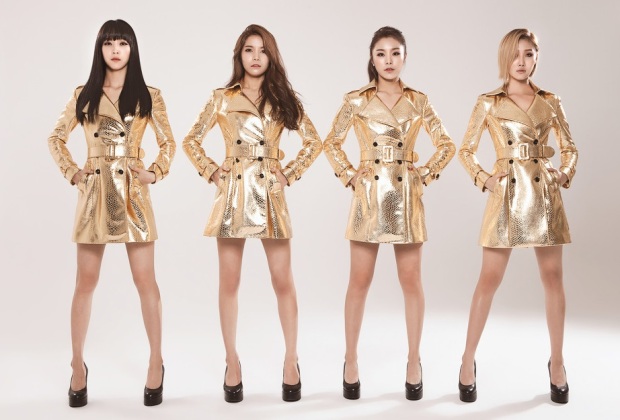 Mamamoo will be at the Korean Derby

Saturday May 16
Seoul Racecourse: 12 races from 10:50 to 18:00: As has become tradition in Korea, the feature race on the eve of the Derby is the JRA Trophy. Restricted to fillies and mares, the strong favourite is likely to be Jangmi Eondeok, who was a class 2 winner on her only appearance of 2015 so far. Moon Se Young will ride.
Jeju Racecourse: 9 races from 12:20 to 17:20

Sunday May 17
Seoul Racecourse: 10 races from 10:50 to 18:00: It’s the big one. KRA Cup Mile winner Rafale heads a strong raiding party from Busan seeking to race off with the brightest jewel in the Triple Crown. Full preview will be right here later today. In addition to the Derby, a strong class 1 field will line up for the 1st Keeneland Cup while K-Pop group “Mamamoo” will also be in attendance.
Busan Racecourse: 6 races from 12:45 to 17:30