Another new foreign jockey has arrived in Korea. Djordje Perovic has been granted a license to ride at Seoul Racecourse from May 1 and looks set to get his first rides next weekend. 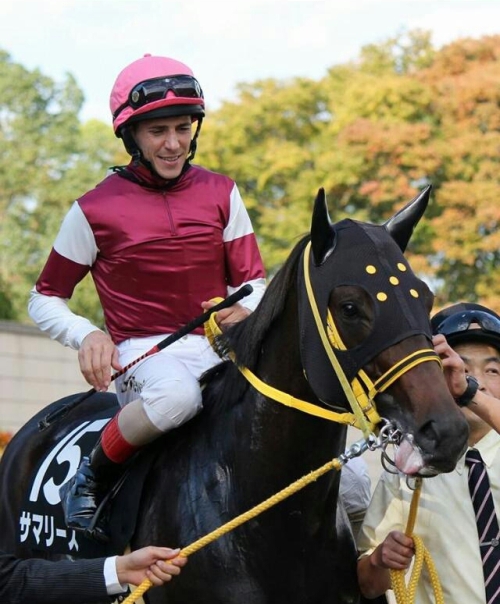 A native of Serbia, the experienced Perovic is licensed in Italy and has won races in nine countries since debuting as a 17-year-old in 1997. He is a 7-time “Jockey of the Year” in Serbia and holds the distinction of “Best Sportsman of the City of Kragujevac” which isn’t something we can all put on our resume.

Perovic has won Group races in Italy, Serbia, Croatia, Slovakia and Austria as well as Jockey Premierships at the San Rossore and Visarno tracks in Italy. Most recently he held a short term JRA license in Japan where he rode three winners.

In total, Perovic arrives in Korea with 827 career wins. He joins Jarred Samuel as the only two foreign jockeys riding at Seoul and it is a tough environment in which to be.

Samuel has been working very hard but is yet to make a breakthrough in the three weekends he’s been riding – he’s ridden in 40 races so far but he’s not been given a single one with any kind of chance.

Perovic knows it’s not going to be easy and is well aware that while several foreign jockeys have had success at Busan, only Ikuyasu Kurakane has truly been able to crack Seoul. He arrived in the Korean capital on Wednesday and has stated he is excited about the challenge. We wish him well.

Here he is in action in Japan:

And here in Italy: