It’s the final Friday of afternoon/evening racing at Busan before we switch back to a daytime schedule next week and there is a 10-race card from 14:30 to 21:00. Here are the previews: 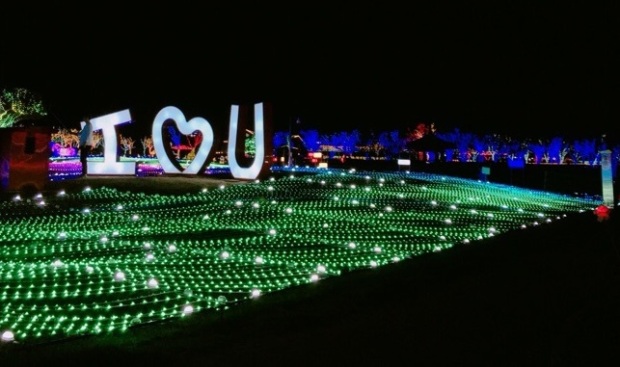 She’s been 4th in both starts to date and Kim Young Kwan’s (3) QUEEN’S FANTASY is favoured to make the breakthrough today. She drops back to 1000M and is well-drawn to get on pace early and lead all the way. (7) FASHION WANG finished 6th behind Queen’s Fantasy on her last start. She has a 2nd place to her name at this distance as well and should be one of the biggest dangers. (1) BICHUI HAENGJIN and (5) HUNTER PARK have also offered glimpses of talent and can be considered for at least the places as well. There is one debut-maker. (4) FOX COLORING trailed up competently if unspectacularly at the beginning of this month and may have a say in things first-up.

Juvenile maidens only here and precisely half of the field will make their racecourse debuts. However, plenty of the half with experience already have shown promise and they’re likely to supply the favourites. (4) YEONGGWANGUI FIGHT has raced twice, running 2nd on debut and then 3rd on reappearance just two weeks ago. He’s run on well on both occasions and the step up in trip for the first time may suit. (5) WONDERFUL IJI was a good 2nd on debut at the beginning of July. She bled in training causing her to be scratched from a planned second start four weeks ago and she should be a threat here and another who may well appreciate the additional distance. (1) TRUE WARRIOR and (7) POWER AMAZING too made very encouraging debuts while (6) TROPHY COLLECTOR improved into 4th on his second attempt – beaten by Yeonggwangui Fight – in July. Accordingly, the first-time starters have it all to do with (9) HAPPY GATE perhaps looking the pick among them at this stage.

A front-running performance saw (4) THUNDER ALLEY run out a narrow winner at class and distance on August 4th. It had been coming as well with the gelding getting progressively closer in the races leading up to that maiden win and he can score again here. (3) BAEDARI MUNNING outperformed expectations to run a close 3rd that day and he can be a danger again although there are a number of others who can push the favorite close too. (1) DIAMOND KING returned from six months out to record his maiden win at this distance on August 5th and while up in class today, should be competitive. (8) MUCHO remains winless but is up in class having been consistently close behind some promising horses and he too shouldn’t be out of his depth at this level. (7) EURO SHINHWA another who should be in the hunt, dropping back in trip after a 3rd place over 1200M last time out.

A small field of fillies only and (2) KOREAN QUEEN, just beaten a neck into 2nd place on her latest start, is the one to beat. She’s had seven weeks off since being denied by Vicar Blade on what was her first try at this distance and she can get it right today. (6) DARK TEMPLAR will be expected to set the pace and is capable of staying on to challenge while (1) KEEP GOING had a hard time at a mile last start but should be happier back down in distance today. (4) HUIMANGUI NORAE remains a maiden after twenty-eight attempts but this is the kind of race she can find the money in.

(6) CHALLANHAN MISO has shown good promise over two starts so far, registering a 4th and a 3rd and it shouldn’t take much more improvement for him to come out on top here. He’ll settle just behind the early lead and should have too much in the latter part of the END_OF_DOCUMENT_TOKEN_TO_BE_REPLACED