Ha Jae Heung, who trained Saebyeock Dongja to win the Korean Derby in 2005 and sits in 2nd place in the all-time winner list among trainers at Seoul, has retired. He saddled his final runner in the last on Sunday. 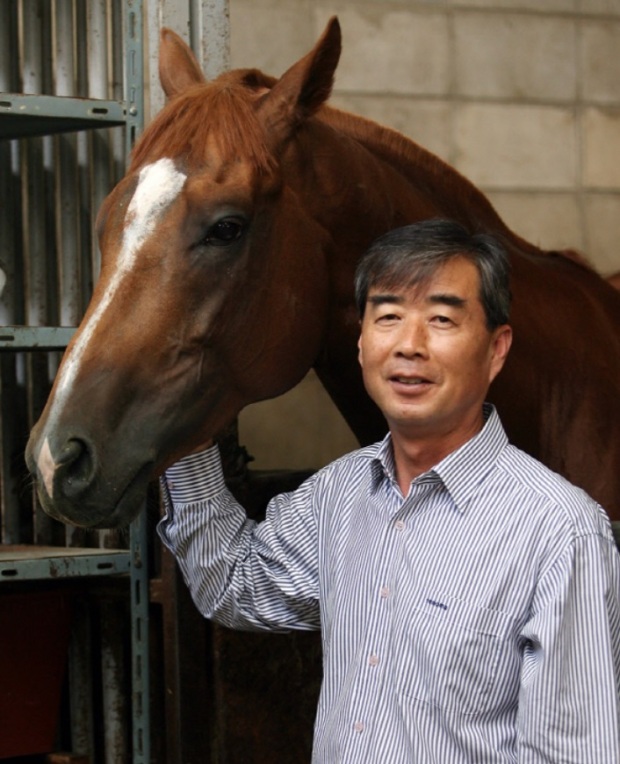 Among trainers at Seoul, Ha Jae Heung was, at the time of retirement, join 2nd-longest serving behind Jung Ji Eun. 63-year-old Ha gained his license on the same day as Kim Yang San, at the old Seoul Ttukseom Racecourse in 1983.  He finished with just shy of 1000 winners from 10500 starters across his career. It may not sound a lot but Ha is from a generation of trainers who navigated the transition from the time when all racehorses were owned by the Authority, no prize money and restrictions on the number of runners a trainer could have, to the modern age of private ownership and Stakes racing.

Ha’s best horse was probably Saebyeock Dongja, who in addition to the Derby also won the Herald Business Cup in 2005 and the Sports Chosun Cup in 2006. He would win the latter race again with Sotong Sidae in 2015. His last Stakes winner was Waikiki in the Gwacheon Mayor’s Cup in 2015.

Ha Hae Heung went out with a winner on his final weekend as his Two Kay won the last at Seoul on Saturday under Manoel Nunes. It was winner 936 of his career.