It might be international day in Hong Kong but there’s plenty going on in Korea too. Some of the nations’s best sprinters are in action at Busan while at Seoul, there are several big handicaps throughout the afternoon. 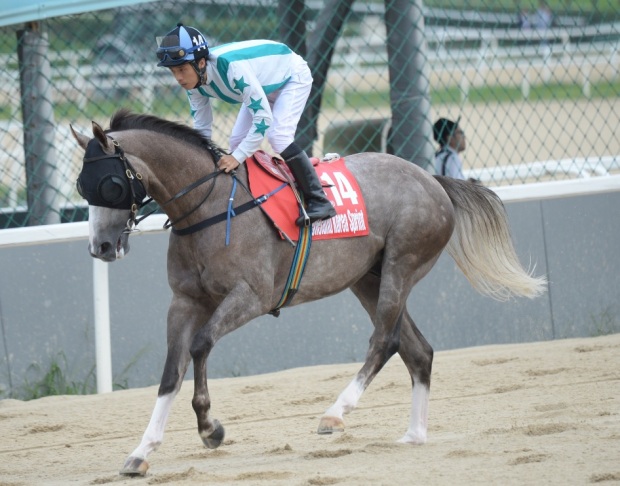 English race cards are here. Notes on all overseas simulcast races are below (all of Seoul and races 2-6 at Busan):

There are nine debut-makers among the field but we’ll go with one of the three with prior-racing experience to score here. That one is (6) WELLBEING JOY, 5th on debut in October behind a couple of decent ones and is difficult to oppose here. Among the debut-makers none looked quick in trials although (2) GLOBAL DREAM won his and so therefore makes it into second pick. (1) BOMBI’S KING, (5) JAKE and (12) NEON GAMDONGIYA looks next best of the first-timers while (11) TOKTOK YEOJANGGUN, also 5th on debut but considerably slower than Wellbeing Joy, can improve.

With a 2nd and a 3rd from among three starts so far, (6) LIVE POWER looks set to be strong favourite to get it right at the fourth time of asking. He’s shown decent speed and good potential and should have too much for these. He beat (2) EORIN WANGJA last time out, the latter disappointing after back to back 3rd places but he gets another chance here and can go close. (9) BEST CAMP put in a positive performance on debut last month and can build on the 5th he achieved. (3) LOVELY DAY and (7) SAEROUN SEGYE look to have the most scope for improvement among the rest.

END_OF_DOCUMENT_TOKEN_TO_BE_REPLACED

Dynamic Star was a winner on debut at Busan on Friday and the 2-year-old Hansen colt landed not only his own maiden win but also a Korean maiden win for New Zealand trainer David Miller.

Miller, who previously trained in Malaysia, has been steadily establishing his stable since arriving in Korea in early autumn and has now assembled a string of 21 horses.

Dynamic Star, a 5/1 shot having put in a reasonably impressive performance in a trial last month, was Miller’s 14th runner and under jockey Chae Sang Hyun, he pulled clear in the closing stages to win by a comfortable three-lengths on the line. Hopefully it will be the first of many. 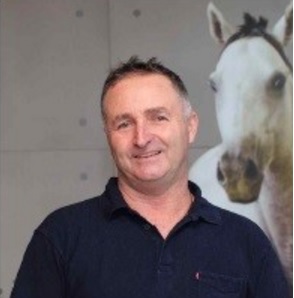 Miller brings the total number of overseas trainers at Busan to four. Finishing 2nd to Dynamic Star on Friday was Agnes, trained by Thomas Gillespie.

The Irish trainer is almost 18 months into his time at Busan and is quietly moving into the upper echelons of the Busan ranks. He currently lies 10th in the 2016 standings and is sure to rise. Gillespie was 2nd only to Kim Young Kwan in prize-money won in November courtesy of Ms. Margaux giving him his first group winner in the Gyeongnam Governor’s Cup.

Already firmly established in the top tier of trainers at Busan is Bart Rice. Although the South African’s stable has had a quiet couple of months, he remains in 5th place in the Championship and maintains a very impressive strike-rate. Also in the top tier of course, is Peter Wolsley. The Australian saddled his 400th Korean winner last week and will finish in 2nd place in the Championship.

Three overseas trainers in the top ten can only be good for the overall standard at Busan. Can David Miller make it four in 2017?