Wonder Bolt shook up the sprint division with an emphatic win over Fly Top Queen and the returning Watts Village in a trial for August’s Asia Cup Challenge race at Seoul Racecourse on Sunday night.

While Watts Village, who memorably won the Japan/Korea Interaction Cup at Tokyo Ohi last year, was returning form a 6-month lay-off and was not expected to be at 100%, Fly Top Queen, Korea’s most expensive imported racehorse, had looked in imperious form when dominating over the same 1400M distance a month ago.

Fly Top Queen was duly sent off as the odds-on favourite but Wonder Bolt, who had sat in the middle of the pack during the early stages, surged to the front with just over a furlong to go and then produced an unanswerable sprint to win by a full 9-lengths. To compound the disappointment for Fly Top Queen backers, Watts Village got up to edge her into third place. 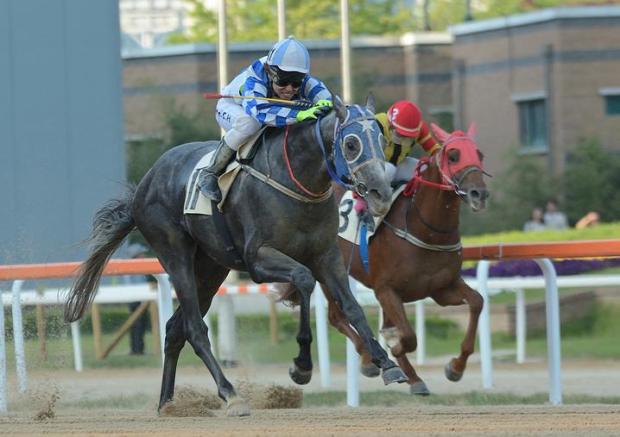 The Asia Challenge Cup is scheduled to be run at Seoul Racecourse on August 31 and is set to involve 3 horses from Singapore and 3 horses from Japan. An encouragingly large number of nominations from Singapore have been received, all of them for horses with ratings in excess of 100. Japan – chastened perhaps after Watts Village’s 100/1 triumph in Tokyo – has also indicated that they plan to send stronger horses than last time, when they won the Seoul leg of the race with Tosen Archer.

This means that Korea needs all its A-listers on their game if they are to compete. With Busan horses currently still not eligible to run, the focus has been on Fly Top Queen – and Yeongsan II if connections can be persuaded to take a sporting chance. Wonder Bolt may just have shot to the top of the list.