Mun Jung-won, a jockey based at Busan Racecourse, has died. He was 40. 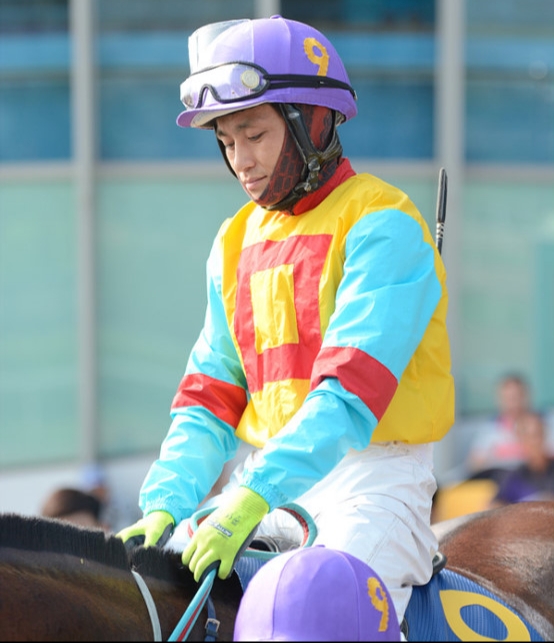 Mun Jung-won debuted as a jockey in June 2004 and relocated to the new Busan Racecourse the following year. Across his career he rode 156 winners from 3404 rides although in the past year he had found opportunities limited with 2 winners and a handful of placings from 141 mounts.

Local media has reported the contents of a note that the police found at the scene. Last Friday’s Busan races were cancelled out of respect.

Mun is survived by his wife and children.