We’re just over a week away from the Korean Oaks and thirteen are currently set to line up for the fillies’ Classic at Busan Racecourse on Sunday June 21. 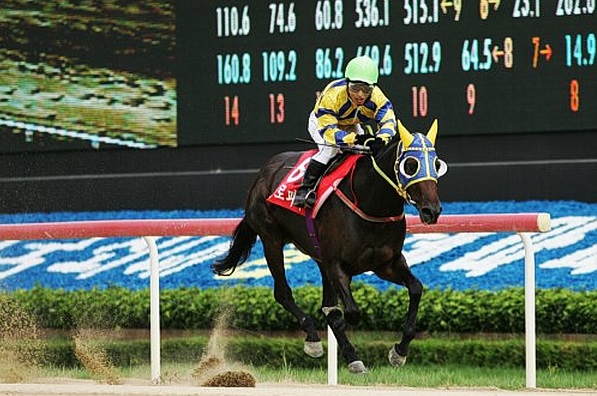 For the first time since 2012, there isn’t a Derby winner among them. Speedy First and Queen’s Blade completed the Derby/Oaks double in 2013 and 2014 respectively but this year, only two fillies took their chance in the Derby and of those only Smart Time, who was 7th, is also entered here.

Meni Money heads a five-strong challenge from Seoul. She won an early Oaks trial in the capital in March and is on a five-race unbeaten streak. The last filly from Seoul to win the Oaks was Eurofighter in 2010.

We will have a full preview of the race next week but in the meantime, here are the horses left in (Name [Pedigree] (Starts/1st/2nd/3rd) Trainer (Home track):