Cheongdam Dokki eased to victory in the Herald Business Cup on Sunday, dismissing seven rivals, including Clean Up Joy, in the most facile of manners. 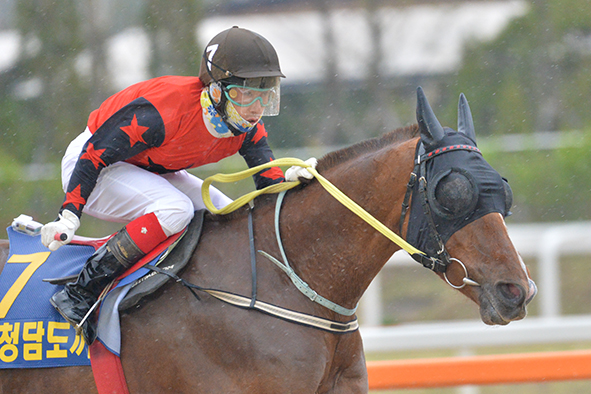 It was only Cheongdam Dokki’s second outing of 2018, having beaten Clean Up Joy and Shamrocker over the same distance in January. That time there had been something of interest in that Shamrocker had taken the favourite on for speed early. Futile, but momentarily interesting. He didn’t do it again and in a race utterly devoid of any tension, Cheongdam Dokki eased to his ninth win on his fourteenth career start. Clean Up Joy and Shamrocker chased him home with Sinjo Daehyeop in 4th. 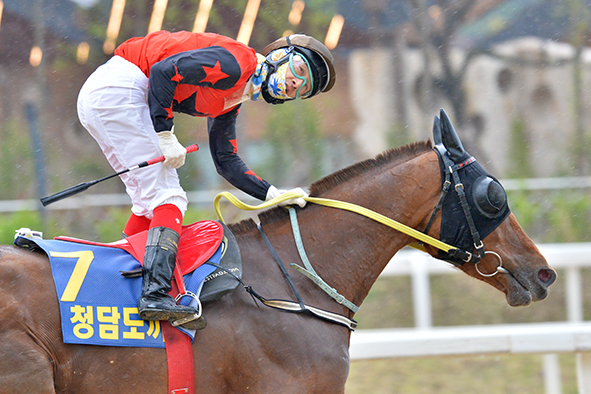 Bigger tests surely await although it is hard to imagine anything at Seoul challenging him, certainly up to 2000M. Having taken both the KRA Cup Classic and now Herald Business off Clean Up Joy, he could well add the YTN Cup to his name in late May – Clean Up Joy won that last year too. The Busan Metropolitan Mayor’s Cup could be interesting, as he would likely run into Power Blade – also owned by Kim Byeong Jin. The big target though, must be September’s Korea Cup.